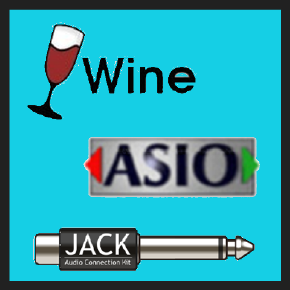 WineASIO
/
wineasio
mirror of https://github.com/wineasio/wineasio
Fork 0
Code Releases 1 Activity
ASIO to JACK driver for WINE
You can not select more than 25 topics Topics must start with a letter or number, can include dashes ('-') and can be up to 35 characters long.
79 Commits
1 Branch
559KB
Branch: master
master
v1.0.0
Branches Tags
${ item.name }
Create branch ${ searchTerm }
from 'master'
${ noResults } 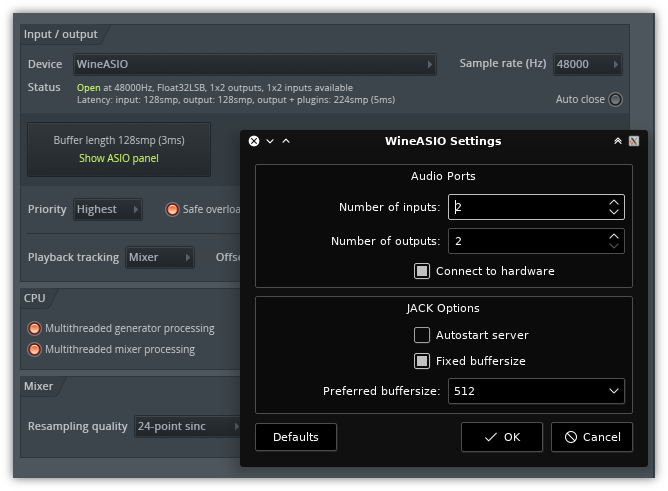